NYPD Sued Over Illegal Collection And Storage Of Citizens’ DNA 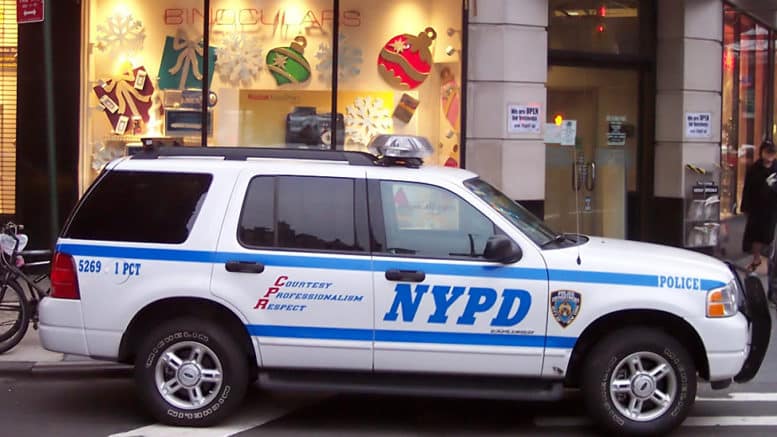 Technocrats love to work within a large police force because it is authoritarian and prone to concealment of miscreant policies such as maintaining a DNA database on innocent citizens. This blatantly violates state and national law plus the U.S. Constitution itself. Technocrats crave and hoard data like an addict craves and hoards heroin. ⁃ TN EditorThe NYPD’s DNA database is comprised of an ever-growing number of genetic profiles of thousands of innocent New Yorkers, including children, a lawsuit alleges.

The Legal Aid Society, in a suit filed Monday in Manhattan Federal Court, is asking a judge to declare unconstitutional the “practice of secretly taking, analyzing and maintaining peoples’ DNA in its suspect index.” The public defenders group seeks an order the NYPD expunge those DNA files and records.

There are 31,826 DNA profiles in the database at last count, according to the suit.

The database, which is maintained by the Office of the Chief Medical Examiner, has been the subject of much debate the past few years.

The NYPD said it operates within the bounds of the law and that the database is an important tool used to obtain justice for each crime victim.

But critics have said any policy that allows police to collect DNA without consent — such as by offering a suspect a soda, then keeping the can for forensic analysis, even if the person is not charged with a crime — is a violation of privacy rights.

And they’ve noted that while a conviction is required before someone’s DNA can be entered in a state-run database, those built by local authorities operate outside those requirements.

“The city’s decision to ignore state and federal law while secretly collecting and permanently storing the DNA profiles of thousands of people should send a chill down the spine of every New Yorker,” said Dave Pollock, a Legal Aid lawyer in its DNA unit. “The NYPD’s troubling ruse offering — our clients a drink or a cigarette after hours in a precinct without food or water, and using it to surreptitiously collect their DNA — is wrong and illegal.”

Pakistani Christians Murdered By Mob of Over 500...

Gene-edited beef cattle get regulatory clearance in US

“Man shall not live by bread alone, but by every word that proceeds out of the mouth of God.”
– Matthew 4:4